The economics of vaccines 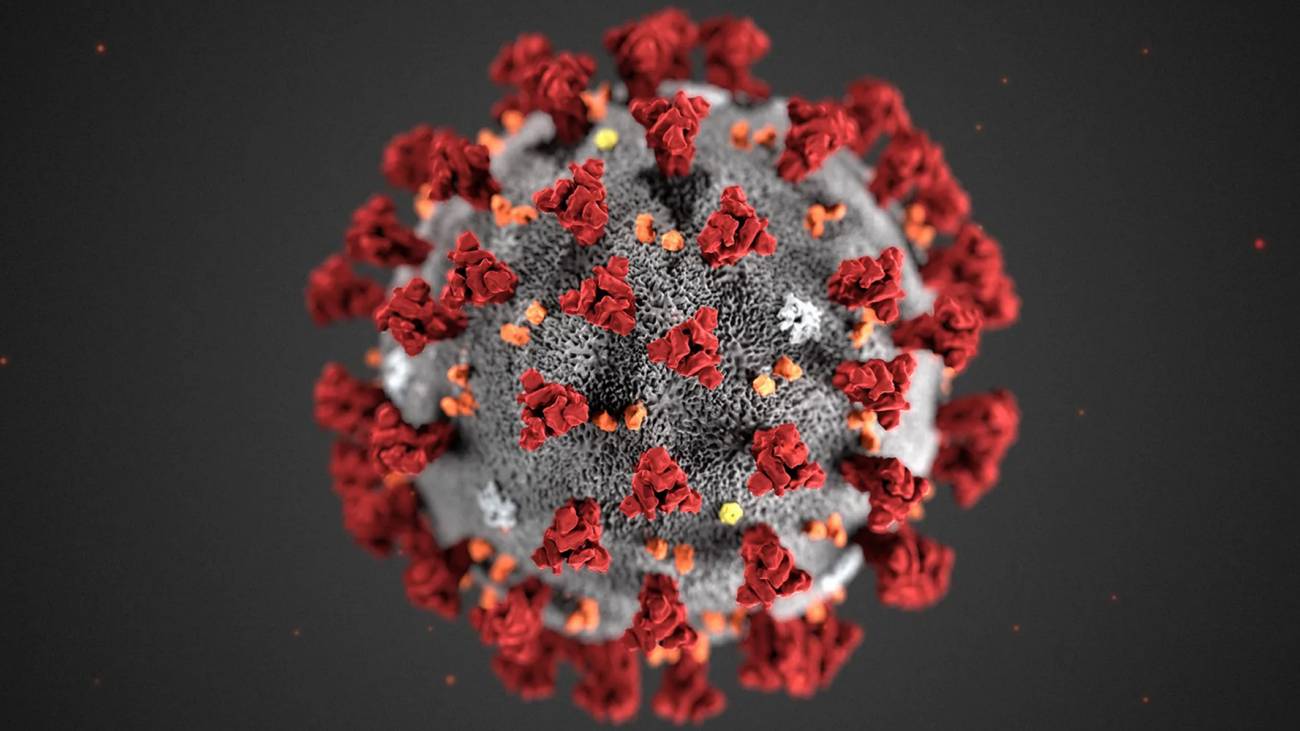 PFIZER and BioNTech announced a test of a potential vaccine for COVID-19 that has been 90% successful. Pfizer said it can produce 10 to 15 million doses by yearend. This sent share prices soaring, especially for Pfizer but also for airline, hotel, and aerospace companies. Shares in food delivery services and home improvement retailers fell. Bond yields increased on expectations that economic growth and inflation could soon accelerate. Meanwhile, even if this vaccine and others turn out to be successful, it will take time to produce on a mass scale, distribute, and deliver. There will be issues regarding who obtains the virus first, both by age, risk factor, income, ethnicity, and geography. There is still plenty of work to be done before we can breathe easily.

What economic impact can we expect from a successful vaccine? The reaction of equity markets suggests an answer. The surge in shares of airlines means that investors expect people to once again engage in social interaction, especially people in business. If that happens, we could see a surge in demand for consumer-facing services such as restaurants, live entertainment, travel, and retail stores. This could be followed by a renewal of hiring in these industries that are currently operating well below capacity. The result could be a temporary acceleration in economic growth as major economies return to precrisis levels of activity. It could also be a temporary surge in inflation. However, central banks have adequate tools to reverse their largesse and avoid ruinous inflation.

In the United States, President-elect Biden has indicated that virus suppression will be his first order of business, especially at a time when the virus appears to be spiraling out of control. The number of new daily infections in the United States is now about twice the last peak reached during the summer. The number of daily deaths is now at the highest level since August. Public health officials are warning that we have not yet seen the worst. Biden announced the appointment of an advisory committee on COVID-19 and offered a seven-point program for fighting the virus. His plan envisions free testing for all citizens, enhanced guidance to state and local governments for virus suppression, more spending on medical equipment for medical workers, use of Federal government powers to mandate more production of medical equipment, and a nationwide mask mandate. He hopes to implement this plan upon taking office in late January. Meanwhile, he said that “the single most important thing we can do” to suppress the virus is to wear a mask. He noted that “a mask is not a political statement.”

Biden intends to shift the focus of how COVID-19–related federal funds are allocated. Specifically, the Biden team wants to divert some funds from vaccine research toward improving testing. They noted that about 40% of all infections in the United States happen to asymptomatic people, most of them young. Unless such people are tested, it is nearly impossible to decide who should be isolated and therefore difficult to stifle the spread of the virus. Currently, testing in the United States is not easily available unless someone is symptomatic. Moreover, test results often take several days to get back. The Biden team wants testing to be more widely available and the results to be available almost immediately. The team believes that this could go a long way toward suppressing the spread of the virus.